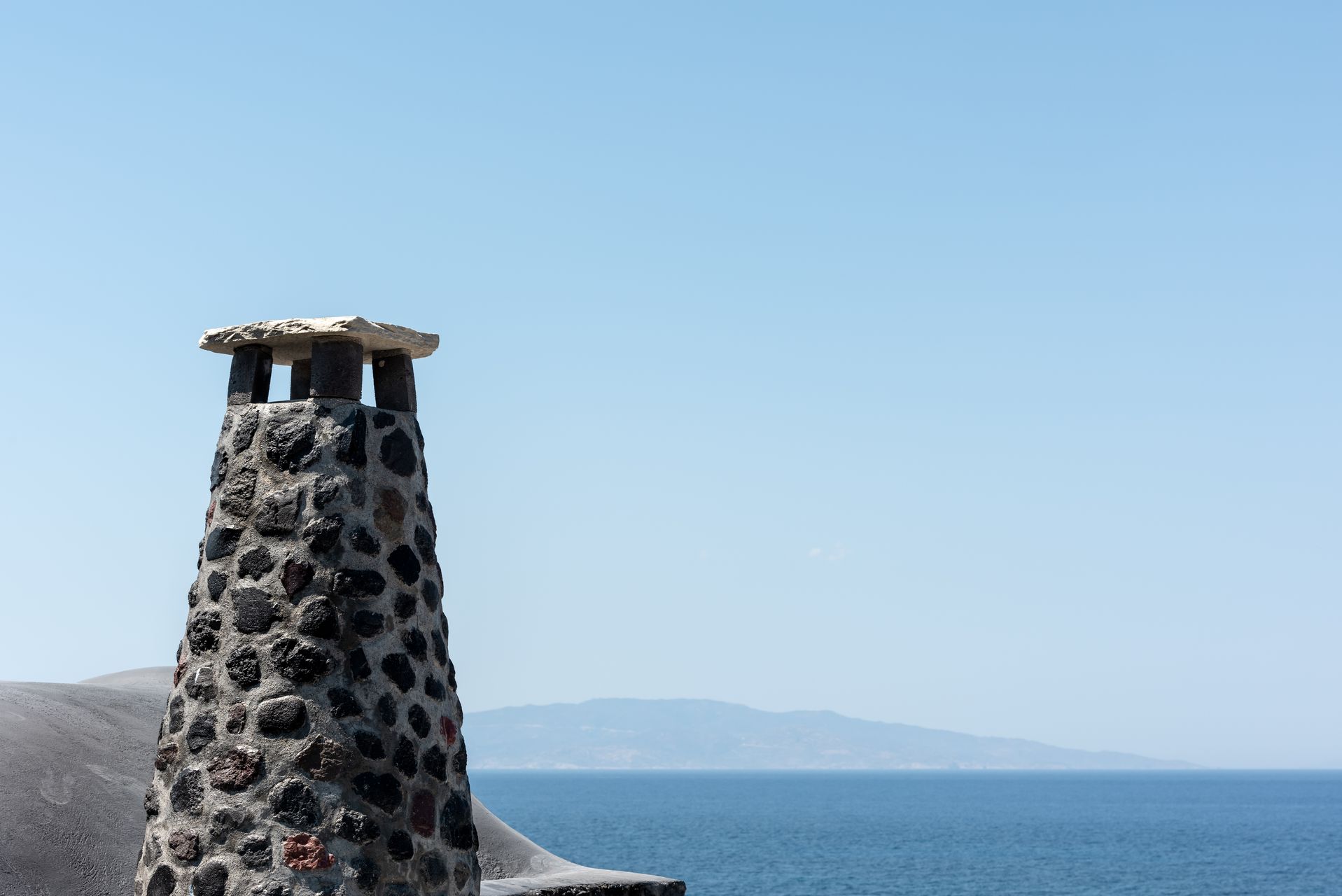 Considered the best beach on the north coast of Santorini, Colombo’s beach is renowned for its unspoiled natural beauty. The long and wide beach boasts pristine clear water, volcanic black sand and white cliffs. The underwater Volcano which is just 8km off the coast and its active crater, is keeping the water here warmer than the rest of the Island. Colombo’s volcano is 300m tall and is surrounded by an underwater Caldera which is 3km long and 500m deep. It erupted once in 1650 and created one of the biggest volcanic eruptions in the Eastern Mediterranean Sea in the last 1000 years.

The sea was covered from pumice stones for years and it actually looked like land. The legend says, that’s the reason the area is called Colombo, which is of an Italian origin and it means dove. The crater is still active nowadays.